Today I helped reformat references for Mac’s paper. Will revisit a little later because I was unable to use paper pile – had to do it manually – and want to triple-check for any mistakes. 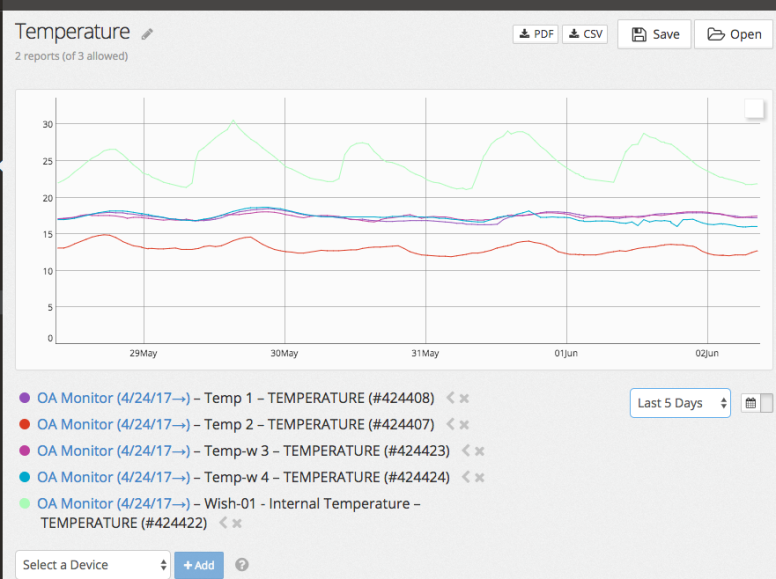 So after hearing from Katherine about some ideas for using Platanus, I tried running the Illumina assembly once more, this time using a kmer length of 20. This seems to have had an effect, as the output contig file went from 21mb in size, to 1.9gb. I’m shuffling files around and haven’t had a chance to actually look at the contents of the file, but I’m at least heartened by the massive size increase. Size = data, right?