9 months later … where are they now?

I measured four of my Olympia oyster seed batches from the 2017 experiment. This is seed I produced from broodstock that were exposed to two pH treatments (7.3, 7.8) prior to reproductive conditioning (check out this repo README). Measured thus far are 385 oysters from each of the following groups:

### As a reminder here’s surival for the North Sound and Hood Canal groups: 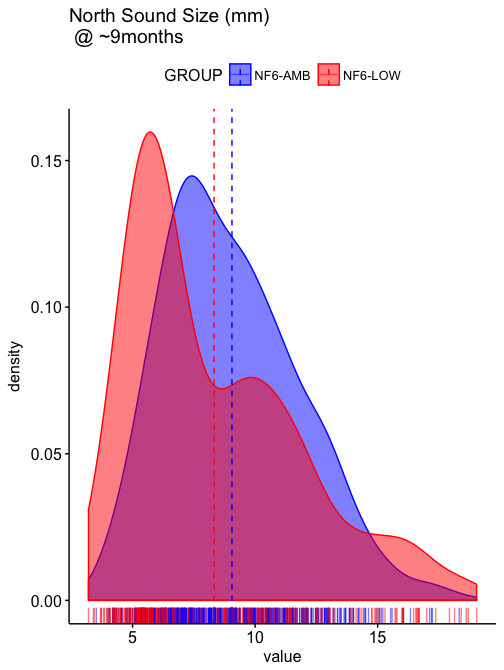 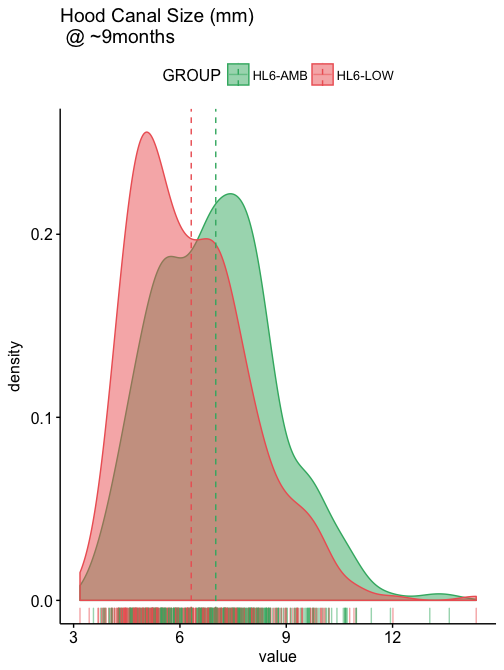 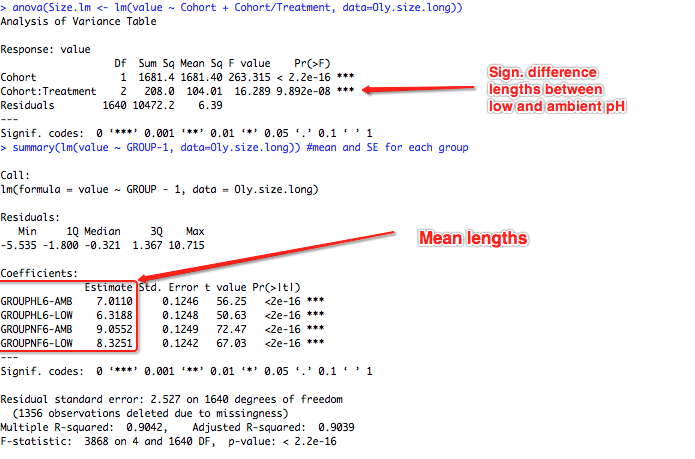 from The Shell Game https://ift.tt/2rs3mAz
via IFTTT