I used the new silo3_9 table I made for kmeans clustering and modified Shelly’s code to do the ASCA. Factor 1 is temperature and factor 2 is time.

A combination of variables can explain the total variation based on temperature (PC1 = 100% for temperature) while 52.15% of the variance is explained by a single principal component for time. The interaction of time and temp produce the least amount of explained variance for PC1 (42.20%).

The sum of squares model describes how well the data fits a linear regression. Centering the data is important because PCA is a regression model without intercept. Non-centered data can be misleading since the eigen vector may point in the appropriate direction. Time contributes to the variance the most at 63.84% if the data is centered. 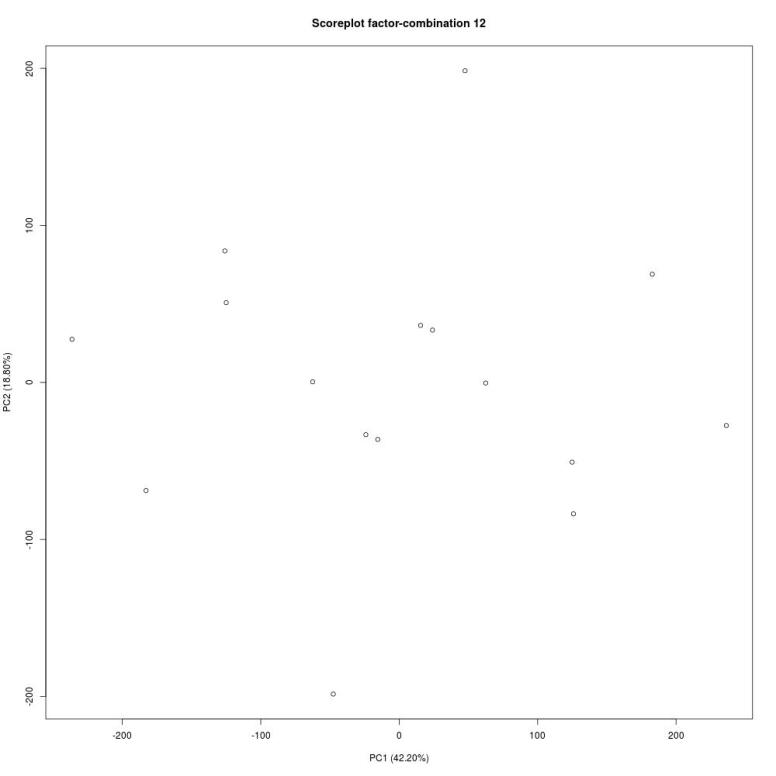 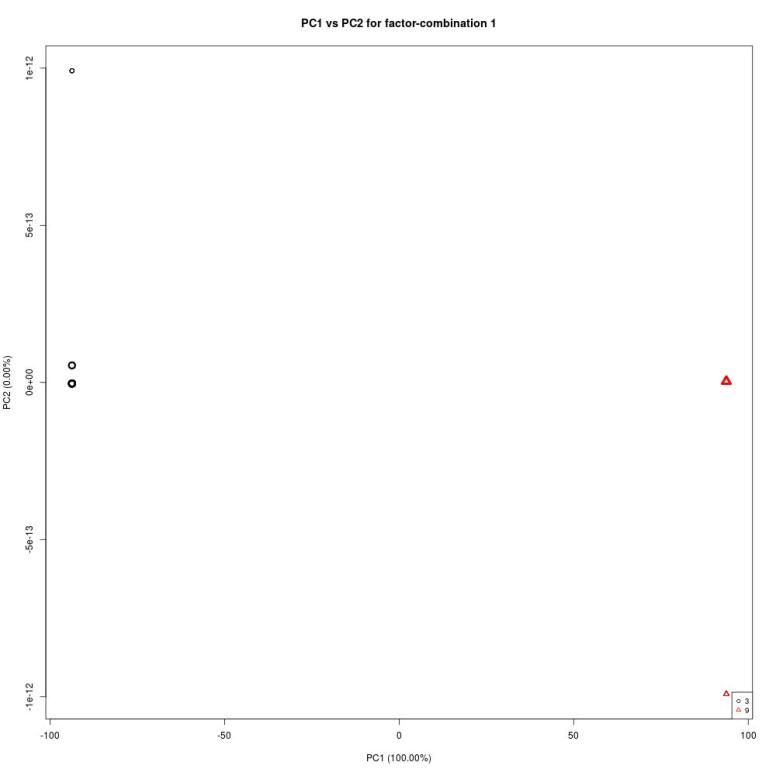 Relevant SRA info is below.

from Sam’s Notebook https://ift.tt/2DWXc3V
via IFTTT