qPCR was performed on samples with successful RNA extractions (by me and Sam) and cDNA ((by me and Sam) with primers designed by Sam according to the Roberts lab SOP. Here is a list of who extracted and RTed which sample:

Here is my qPCR master mix calculations. Sam previously ran a qPCR using the above samples. All qPCR reactions were run in duplicate.

I achieved the same results as the previous qPCR run by Sam on his samples. A total of 2 known males and 2 known females amplified. Males had less VTG present based on the CF value (later = less amplification) compared to females. The later stage female had about 5 fold less VTG present. However, the amplification in other samples did not reach thresholds or occur.

The primers were designed base don an older geoduck genome, therefore we want to redesign primers with the most recent genome. We want to explore all selected targets identified in Emma’s paper to explore other possible proteins that may be a better match.

Reverse transcription was performed using 50ng of each sample with M-MLV Reverse Transcriptase from Promega accroding to the Roberts Lab SOP. Calculations can be found here. A 1:1000 dilution of primer was made to increase pipetting volume.

Samples were initially heat to 45C for 5 min for denaturation instead of 70C, however the incubation was redone immediately after at 70C. This would not impact the cDNA because the step only serves to denature the RNA to maximize primer binding.

Samples are stored in the -20C fridge in 209 in 20190107 Kaitlyn’s Box. Additionally, the hemolymph cDNA created by Sam is also located in the same box.

RNA was isolated with a Quick-DNA/RNA Microprep Plus Kit by ZymoResearch. The samples are stored in a box in the -80C freezer in 3, 3, 2, labelled “RNA isolations; geoduck 12/17”. Isolations were done according according to the manufacturer’s protocol on the following samples:

Several columns were getting clogged from tissue in the sample.

Samples were quantified with the hsRNA Assay for Qubit according to manufacturer’s protocol. 1ul of sample was used and 199ul of working solution was used in each assay tube. All values were too low for quantification which was lickely caused by overloading the column, column clogging, and/or unknown technical error.

Received the Zymo RNA Clean and Concentrator Kit -5 yesterday. Plan is to concentrate my 6 pooled samples. I tested it out on some test pools I made quickly. Short answer: unclear if it worked because the initial qubit RNA HS readings of the test pools were both “TOO LOW”… and after concentrating, one test pool was still “TOO LOW”, while the other was 2.20 ng/ ul in a 2 ul sample from RNA eluted in 35ul. Details in post. (Also at the end of the post: general updates on crab project and my January plans).

Both were “TOO LOW”.

This is becuase I SHOULD NOT have added so much water to the samples… I should have run them on qubit, THEN added enough water to get to at least 50ul sample…

If I pooled the samples well, they each should have had initially ~120 ng of RNA. However, since I added so much H20 before running the pools on the qubit, the RNA concentration was much too low to detect.

Filter DMRs for coverage in 3/4 samples per group 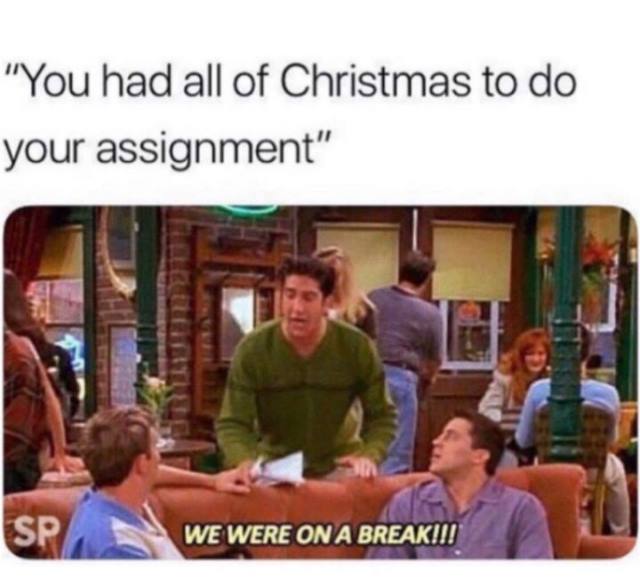 I’m back from vacation and (theoretically) recharged and ready to start working again! I have grand plans for this month.

from the responsible grad student https://ift.tt/2Fqgxsl
via IFTTT